Christopher DeLaFuente did not have the easiest ending to his high school career. The 2009 Westfield High School graduate lost his father very suddenly to a heart attack in October 2008, right in the midst of applying to colleges.

“You can’t put a measurement on all the help they gave me.” 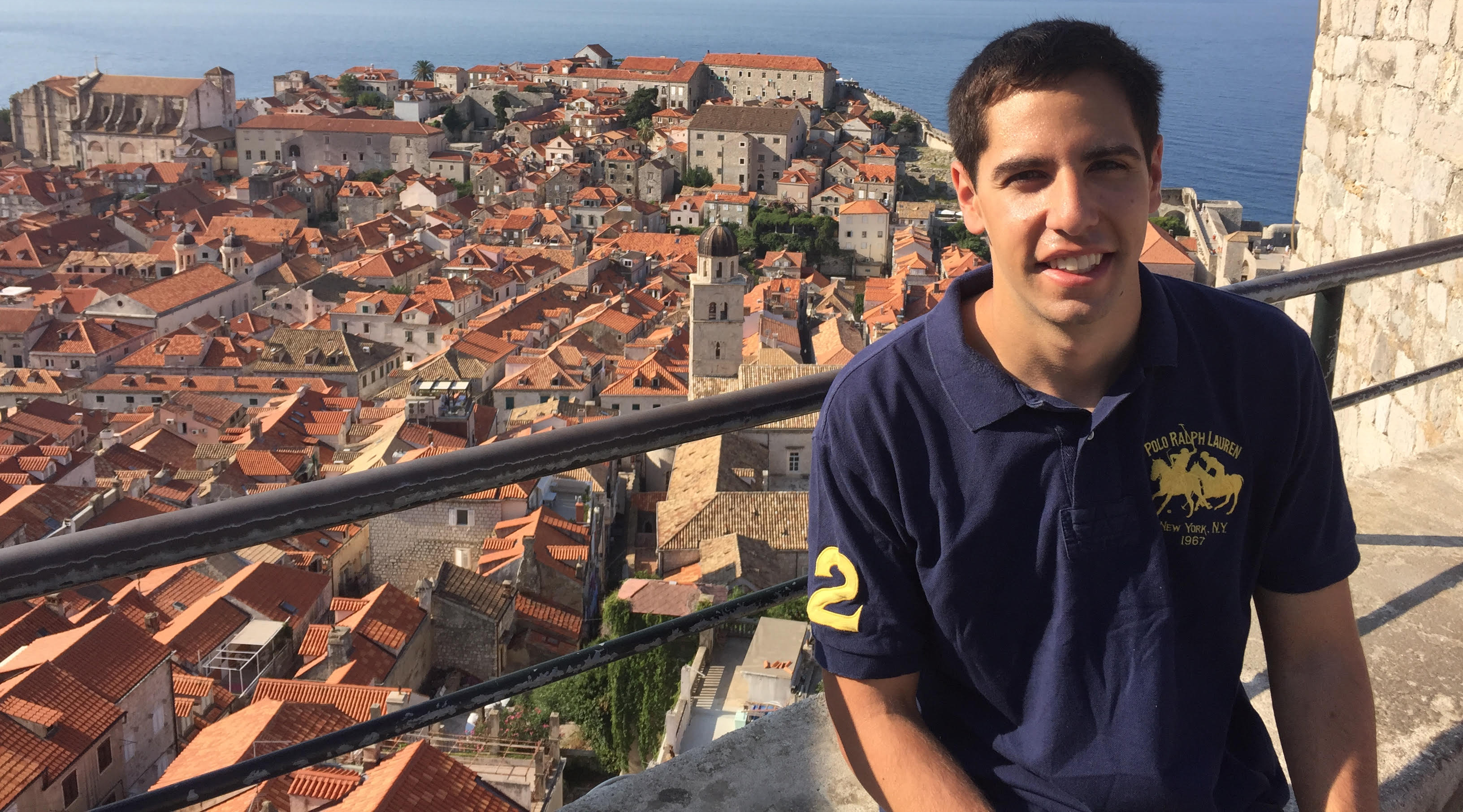 “I knew that I had put in the work to get into the University of Pennsylvania, but after my father passed, I knew that it was going to be difficult financially for my mother,” he said. “Both my parents always placed a lot of emphasis on academics. I had worked hard to get into school, and I didn’t want finances to be the reason I couldn’t attend.”

The College Men’s Club came to Christopher’s aid, awarding him a scholarship in 2009 that significantly reduced his freshman year tuition. In 2013, he earned a Bachelor of Science degree from the University of Pennsylvania’s Wharton School of Business with a concentration in finance and marketing. He currently works in Washington DC, as a management consultant within the health industry for Booz Allen Hamilton.

Christopher admitted that while the scholarship allowed him to pursue his academic dreams, the help of the College Men’s Club went further. “They mentored and supported me throughout my academic and professional career,” he said. “I’ve made so many connections within the club, and when I come home to visit, I always make sure to stay in touch with the members of the club who made my college dream a reality.”

The College Men’s Club also instilled a passion for volunteering in Christopher. He was a swimmer in high school, and worked with Special Olympic swimmers in Rahway. When he started with the team, they didn’t have proper gear for swimming. Christopher came to the rescue.

“I was interning at Merck & Co., and I asked them if they could donate toward gear/warm-up attire for the swimmers,” he recalled. “Thanks to Merck, we were able to provide swim suits, goggles and warm-up suits to all the swimmers.

“Giving back to the community and helping others achieve success has been more rewarding than my own personal accomplishments. The investment the College Men’s Club made in my future has inspired me to give back in any way I can and take on more of a mentorship role within my professional and personal life,” he continued.

Even though he is far from Westfield right now, Christopher still keeps in touch with the club to see how he can help get the word out about the College Men’s mission in any way he can.

“What the College Men’s Club did for me is life-changing,” Christopher said. “You can’t put a measurement on all the help they gave me.”